We’re available 6 days a week to assist in the management and treatment of your neck problems. If you require immediate assistance, please call us on (03) 9131 0712. Alternatively, fill out our online enquiry form below.

Our experienced and qualified Physiotherapists are extensively trained in the diagnosis and treatment of acute and chronic neck pain. Our friendly Physio Aides also assist patients during ongoing sessions during their exercise programs. 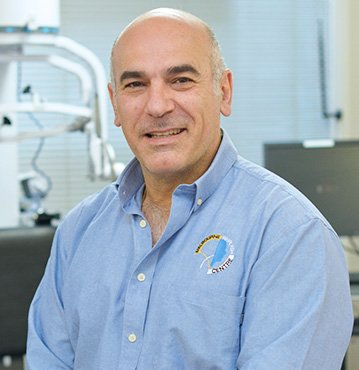 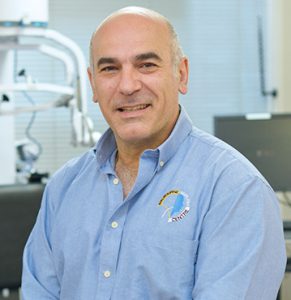 Robert De Nardis graduated as a Physiotherapist in 1992, he has worked with many state and national sporting teams over the years, and in 2000 he opened the Melbourne Whiplash Centre. The facility utilises the Multi Cervical Unit (MCU) – a unique and revolutionary technology that both assesses for neck weakness and strengthens necks to achieve clinical success. Robert was instrumental in designing the new look MCU and also developed the clinical operating system known as The Melbourne protocol (TMP). TMP is used in over 100 clinics around the world, and Robert has trained the majority of them in his unique treatment techniques.

Robert is heavily involved in researching the effectiveness of the MCU with publications involving La Trobe and Monash Universities. Additionally, Robert was an inaugural member of the International Whiplash taskforce and has presented several times on the International Stage on Whiplash and its associated disorders.

His career highlight was consulting for the UK Airforce to help reduce neck issues with their fast jet fighter pilots.

Robert remains an active member of our team here and is responsible for training new team members on this technology. 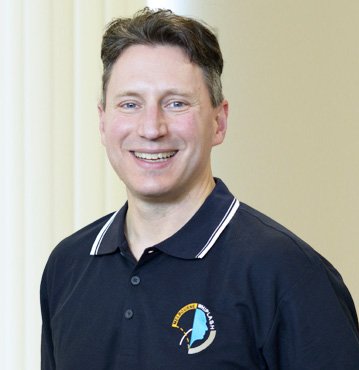 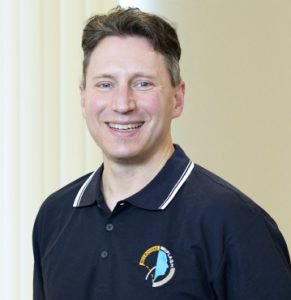 Brandon is our Clinical Manager of Physiotherapy. Brandon has been involved with assessing and treating Whiplash patients for over 15 years. He also treats headaches and jaw pain in all age groups. His team involvement includes the Sandringham Football Club, Sandringham Sabres Basketball team and Tennis Australia. He utilises Clinical Pilates and Dry Needling for the treatment of musculoskeletal pain. 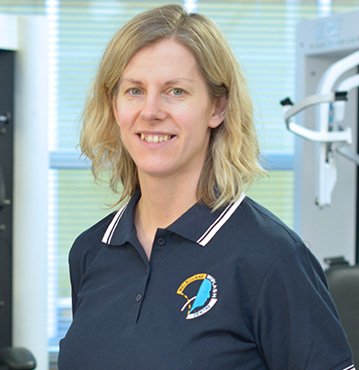 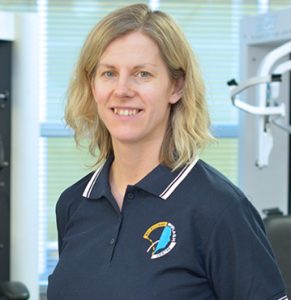 Dennise is a Physiotherapist from Scotland. She is well travelled and well educated in the management of patients suffering from neck issues stemming from car accidents or from long term abuse at a computer. Dennise is also trained on the MCU. She has a special interest in Ergonomic Assessment, the lower back, shoulder, Achilles, neck and all sporting injuries, and utilises Clinical Pilates and Dry Needling for the treatment of musculoskeletal pain. 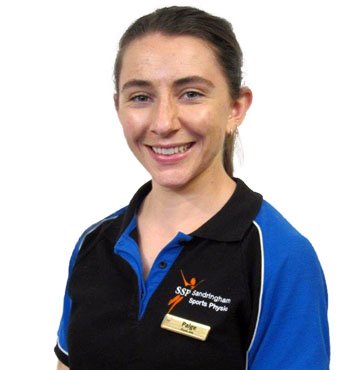